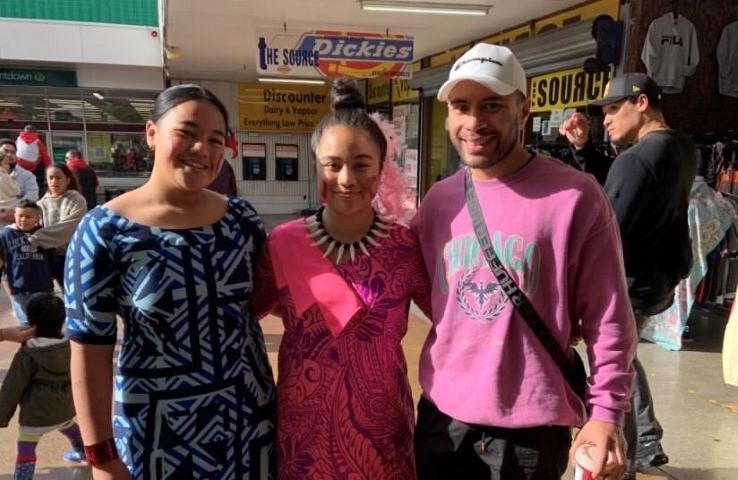 OHS Samoan students, Danica Kopelani and Timena Moenoa represented our school at Mangere community centre as part of the celebrations for Samoan language week. The event was attended by hundreds of people in the community at Mangere town centre.

Timena played a major role as the main taupou in the Ava ceremony to formally open the event and welcome some of the prominent community leaders in South Auckland who attended such as Su’a William Sio (Politician - MP Mangere).

Timena and Danica also delivered their amazing speeches in front of the whole Mangere community, highlighting the theme of Samoan language week (“Poupou le lotofale, ola manuia le anofale” - Strengthen the posts of your house, for all to thrive”) and stressing the importance of strengthening Samoan language in Aotearoa - New Zealand and worldwide. They showed great leadership and commitment to represent our school in the community and loyalty, courage and immense pride for their fa'asamoa culture.