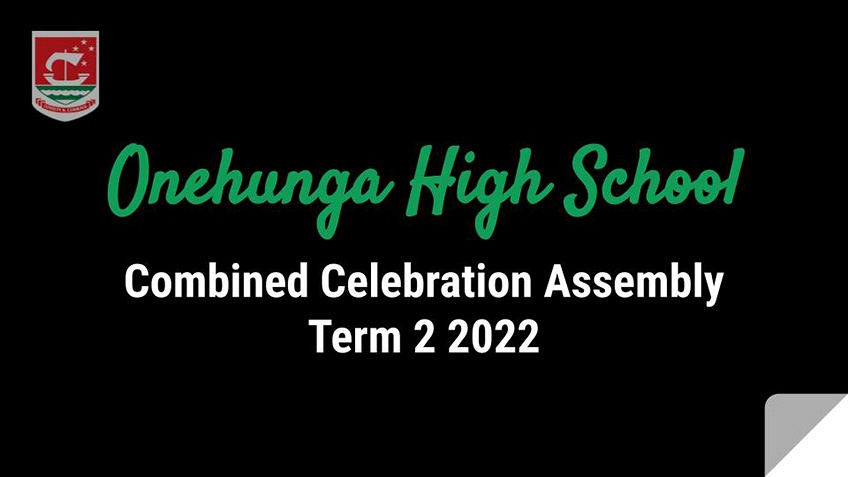 The end of term Celebration Assembly was held this week in the gym. This was the first time the whole school was able to be present at an assembly and what a wonderful experience it was. Celebrating the achievements of so many students, singing the school song and watching the entertainment together as one, was very uplifting.

Congratulations to the students who were awarded Gold Academic badges:

It was extremely pleasing to have so many students receive Respect nominations. Year 9 with 23 students nominated was the most impressive year group. Well done Year 9.

Students voted for Teacher of the Term. Congratulations to:

The very talented Euandrei Hynson 12Pi entertained with his Michael Jackson inspired dancing and the popular Dance Battle was won by the exceptionally skilful and spirited Jack Filoa 13Ot.

Congratulations to everyone who participated in this celebration. We wish you all a relaxing and safe holiday! Kia haumaru, Kia atawhai .